…PLANS TO LINK AKBC TO DSTV

……………………..Akwa Ibom State Ministry of Information and Strategy is to spend an estimated sum of N1.8 Billion in the 2018 fiscal year.

The Commissioner for Information and Strategy, Charles Udoh, made this known earlier today while presenting the 2018 Budget proposals of the Ministry before the Akwa Ibom State House of Assembly Committee on Finance and Appropriation. 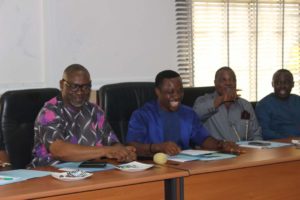 Information services according to the Information Commissioner consists of all programmes and activities involving publicity of government activities, achievements and policies as well as the production of state publications such as magazines, gazettes, Diaries, Calendars, Almanacs etc. 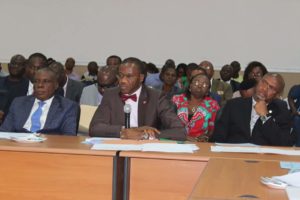 He said efforts are geared at linking the state Broadcasting Corporation, AKBC to Multi choice, DSTV to boost its output and revenue profile as well as compete favourably with its counterparts nationally and globally. 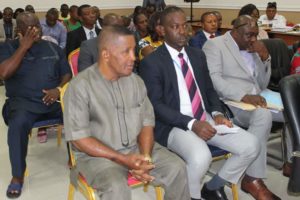 The Info Boss said the policy thrust of the Ministry is to process information on government policies and programmes for dissemination to the public, Mount public enlightenment campaigns and relay to government the yearning and aspirations of the people. 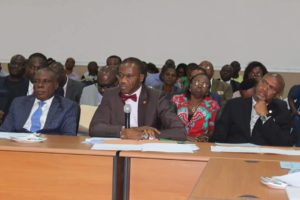 Udoh emphasized that, activities for the 2018 fiscal year will focus on propagating Governor Udom Emmanuel’s achievements based on his Five-point Agenda of Wealth Creation, Infrastructural consolidation and expansion, job creation, economic and political inclusion and poverty alleviation. 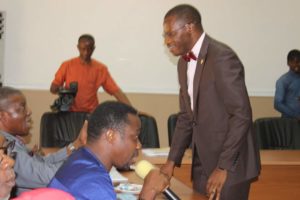 On the Commissioner’s entourage to the budget defense were the Permanent Secretary in the Ministry, Pastor Praise Okon, the Director General, AKBC, Pastor Anietie Ukpe, the Managing Director, AKNC, Umoette Umoette, Government Printer, Mrs. Grace Udoudo, Directors and management staff of Ministry of Information and Strategy, as well as those of AKBC, AKNC, EARCOM and Government Printing Press among others.‎ 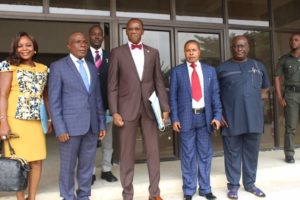 The House Committee on Finance and Appropriation was led by its Chairman, Hon. Usoroh Akpanusoh.