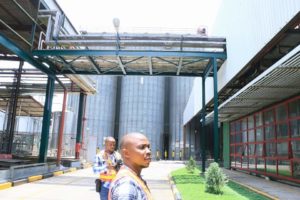 The Peoples Senator was presented with an award of excellence by the management of the company who described his visit as memorable and the best to the company.Senator Albert used the visit to launch the week in commemoration of his constituency briefing ‘The Week of Champions’,which he also ordered for champion brewery for use throughout the epoc making event in the district. 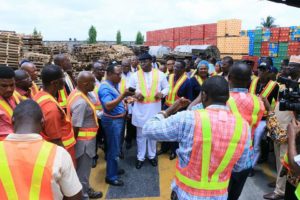 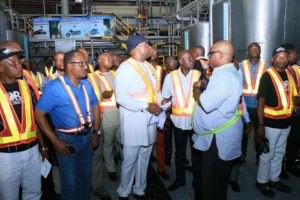 Highpoint of the event was the planting of a palm tree by the people’s Senator in the premises of the company. 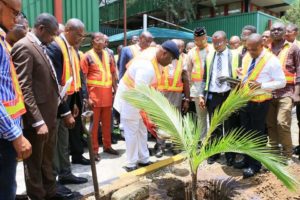