Following the hit in the polity by various media platforms over the huge success recorded in the recently concluded governorship and states House of Assembly polls in Akwa Ibom State, former Military Governor, Air Commodore Otuekong Idongesit Nkanga, has said that the entire country Nigeria is envious of Akwa Ibom. 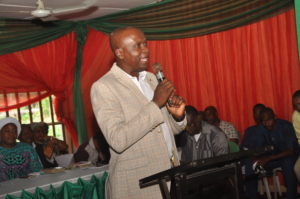 He stated this during the monthly prayer summit organized by the Peoples Democratic Party (PDP) in Nsit Ibom with the theme: “God’s Faithfulness (Heart of Gratitude)”, held on Friday at the party Secretariat, Afaha Offiong.

Addressing the people, Nkanga who was the Director General of the Divine Mandate Campaign organization, commended the Chapter Chairman of Nsit Ibom, Rt. Hon. Nsikak Ikpe, for the decision to assemble the people to pray every month, saying that whatever is left in the hands of God never suffers disappointment. 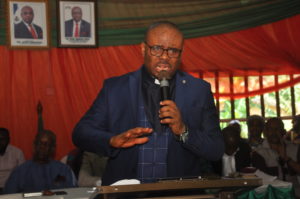 He said through the prayers offered by the good people of the state, federal might bowed to God’s and units might in Akwa Ibom State, adding, “Nsit Ibom was one of the LGAs the APC planned to capture by all means, and when they failed, they resorted to cause mayhem so that the election would either be cancelled or declared inclusive in the area. 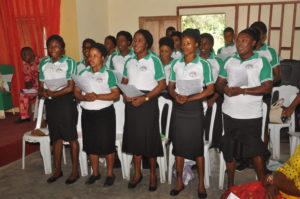 “But God took over control and gave us the first ever free, fair and credible election in Nsit Ibom in particular and Akwa Ibom State in general, and now, the entire country is envying the success recorded in Akwa Ibom State.”

Mr Nkanaga further stated that people of the other divide succeeded in moving virtually all security apparatus in the state but could not move God, adding that those thugs imported into the state from Edo State would have been killed and burnt but Governor Emmanuel never wanted any bloodshed in the state. 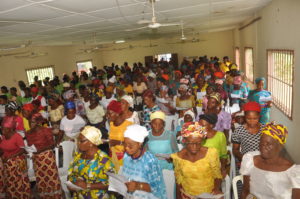 He reiterated the commitment of the Governor to move Akwa Ibom to greater heights, and sued for maximum cooperation among the people of Nsit Ibom and the government, assuring that Nsit Ibom will be greatly rewarded for the roles they played during the elections.

Venerable Abasiekere George of the African Church, in his homily on the topic: “More Than Conquerors”, stated the victory was not only about winning at the polls but having dominion over enemies of the state, as all other powers have surrendered to the power of God which, he said, has come to rule the land of Akwa Ibom State. 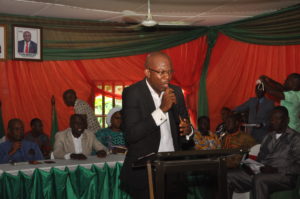 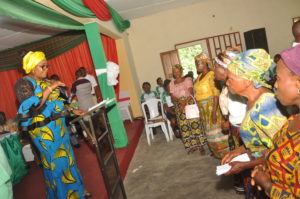 Also speaking, Prof. Nseabasi Akpan who recently dumped the broom for the umbrella party, disclosed that he was penciled down for arrest during the elections but God thwarted their plans. 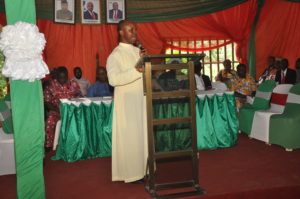 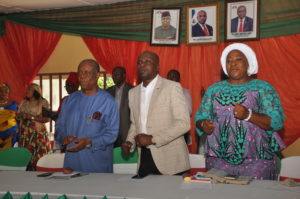