…Says Civil Servants To Get 13 Months Salaries Too

Respite is on the way for retired civil servants and primary school teachers in Akwa Ibom following the pledge by the governorship candidate of Young Progressive Party (YPP), Obong Bassey Albert (OBA) to prioritise their entitlements.

OBA who promised to make every Akwa Ibom person a stakeholder in his government, said soon, all pensioners will cry no more.

“Our government will immediately set up modalities for the settlement of outstanding accumulated pensions and gratuities both at the local government and state levels to arrest the massive mortality rate of retirees after their selfless service to the state”, OBA assured.

He said his government will be civil service-friendly, as imprest, allowances, leave grants and general welfare of civil servants will be considered a priority.

For ease of development in the rural areas, OBA promised that his government “will give a facelift to local government areas beginning from the headquarters”, assuring that the local administrations will have the autonomy so that they can perform. 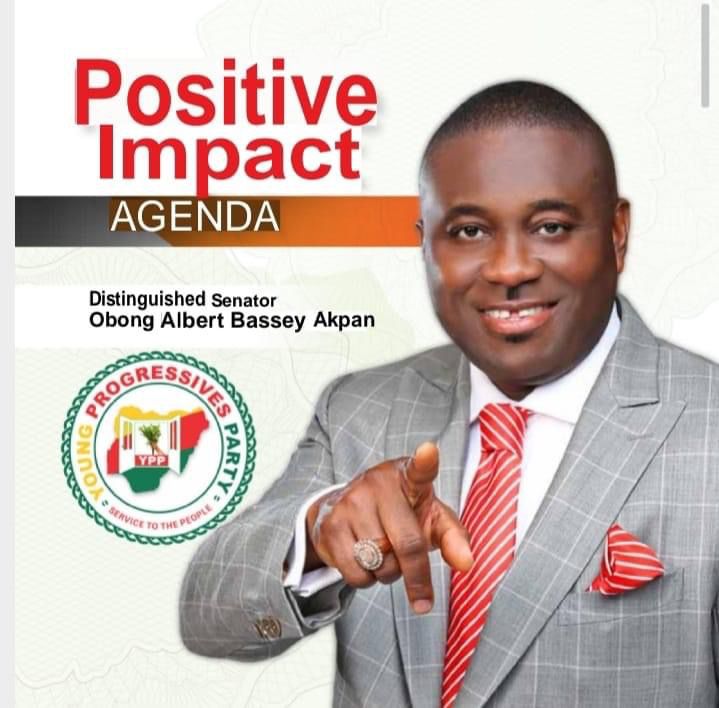