……………..It is manifestly evident that Governor Udom Emmanuel is equitably apportioning life touching projects across Akwa Ibom State. Akwa Ibom is indeed working under the capable watch of the proactive leader, as people-oriented projects and programmes are being undertaken everywhere in the state, including Akwa Ibom North East Senatorial District. 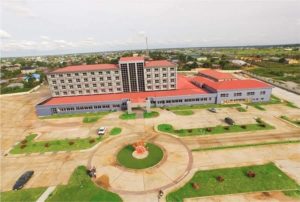 Indeed, the Captain of Team Akwa Ibom is deploying his experience, acumen and connections to contend with economic uncertainties in ensuring top notch development and improved living conditions for the masses.

In Uyo Senatorial District, there is a New Taxiway at the Akwa Ibom International Airport, several kilometres of strategic roads, completed and ongoing. Other imprints in infrastructure include the Sports Centre at Itam, Itu LGA to boost sports at the grassroots, the New Secretariat Annex which has created a productive work ambience for public servants. 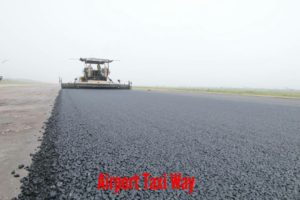 The Industrialization agenda is firmly on course in the district, through the revitalization of dead and ailing industries and the establishment of new ones. Peacork Paints, Ikot Ekang, Etinan, Akwa Prime Hatchery and Poultry Limited (the first hatchery in South South and South East Nigeria) as well as toothpick and pencil factory. The 132/33KV and 1.30MvA transmission sub-stations have really boosted and improved electricity and power supply in Uyo. 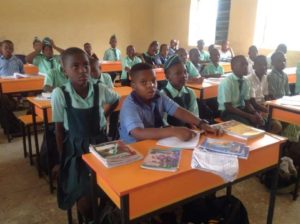 The free and compulsory education programme gives every child of school age resident in Akwa Ibom, regardless of state of origin, access to qualitative education from primary to senior secondary school level. In addition to free tuition, the state pays a subvention of N100 per primary school pupil and N300 per secondary school students per term to cater for logistics. With over one million five hundred thousand students enrolment in public schools has tripled since the introduction of the programme. 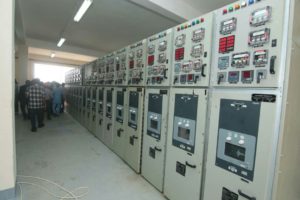 In a swift response to the challenge of flooding that affected key locations in the state capital, Governor Udom Emmanuel has delivered an outfall drain system that will permanently end the menace of flooding in Uyo. Flagged off in August 2015, the Nsikak Eduok/Oron Road/Akwa Efak/Tropicana Complex/Ibesikpo drains is delivered to world class standards. It is handled by Julius Berger Plc and has a 1.5 km long drains; underground drains and open water channels. There are also side drains, fencing to protect residents, mesh and asphalted roads to complement the project. 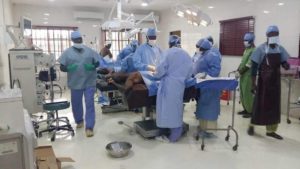 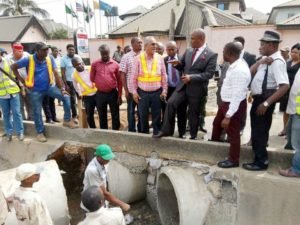 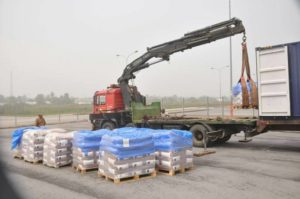 In health, Governor Udom Emmanuel started his development excursus at the 78 years old Premier St. Luke’s Hospital Anua. He built a New Administrative Storey building block named after Dr Ann Ward. Two other buildings were completely renovated including the Gynecology block and the Male block. The Etinan General Hospital has been completely rehabilitated, upgraded, and equipped with modern hi tech health care facilities. The Ituk Mbang General Hospital has been up for remodeling and upgrading courtesy of Governor Udom Emmanuel to provide secondary helath services for the Uyo.

One article is not enough to do justice to Governor Udom Emmanuel’s excellent strides in Uyo Senatorial District and Akwa Ibom State by extension. The people are excited as he finishes his first term strong with renewed commitment to do more in the second stanza.

Finbarr is a Public Affairs Analyst