…………….Governor Udom Emmanuel last Saturday 23February 2018 extended his magnanimity to the Student Community in Akwa Ibom during their End of Year Get together event, held at the Ibom E-Library. The occasion which was put together by the Office of the Special Assistant to the Governor on Student Affairs, Comrade Aquilla Otobong Akpan also witnessed different Packages ranging from cash to food items distributed to the Student leaders and volunteers drawn from tertiary institutions in the State. 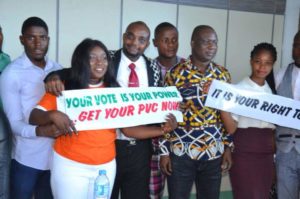 Speaking at the ceremony onbehalf of the state governor,deacon Udom Gabriel Emmanuel, The Commissioner for Education, Prof Victor Inoka in his remarks expressed happiness to the students body for their maturity and peaceful disposition He said the governor, Mr Udom Emmanuel places top priority on students welfare describing them as feature leaders and ambassadors. Here him 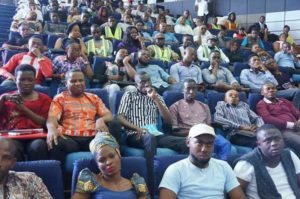 “I thank you immensely for the love you’ve shown this administration. The welfare of Naakiss will always remain paramount. Let me sincerely thank his Excellency, the Executive Governor Deacon Udom Emmanuel, a man i will described as the student friendly Governor for his passion, interest and zeal in making sure that the people of the state have good and qualitative education. I thank him for the burden he has taken off our parents by ensuring free,quality and compulsory education is made available in the state. 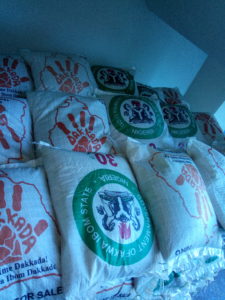 I commend the effort of the SA on students,she has been a rallying point between the Government and the State. As a government, we place premium on matters of student interest. Educational, political and social inclusiveness is a top priority of this government. For the physically challenged, the Government is bringing out a policy to ensure inclusive education for them too. 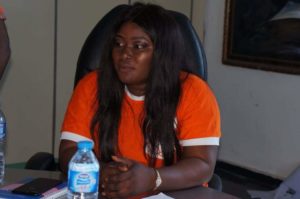 As a government we are concerned about the sorry state of NAKISS. Its therefore the pleasure of Government through your consent to ensure NAKISS is revamped to play its role. We want to assure you that we will make pronouncements as from next week as to the new direction and we solicit your support. Once again, thanks for your patience and understanding. I urge you all to go out and mobilise so people can in the upcoming election” Responding the governor’s aide commrade Aquilla Otobong commended the state chief executive for extending his benevolence to the students body assuring him that as a union there are proud of him and vowed to always support him even beyond 2019. 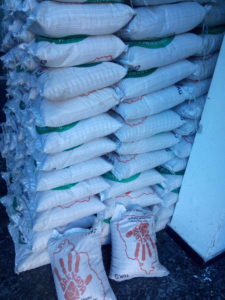 He assured the governor not to be deterred as the have unalloyed support for his administration adding that NAAKISS as a body, is reposition to be strong and formidable in order to meet the dream of its founding fathers. 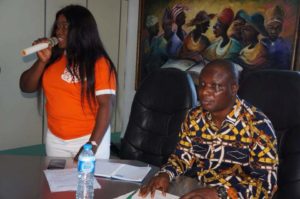 Meanwhile, Below is a list of student groups who benefited from the Governor’s gesture ranging from cash gifts to food items. 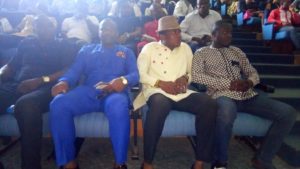 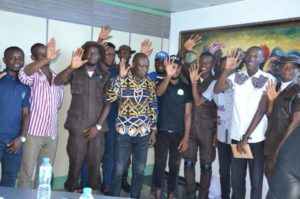 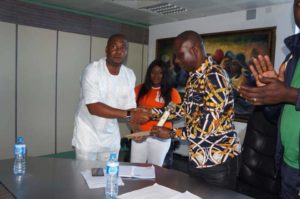