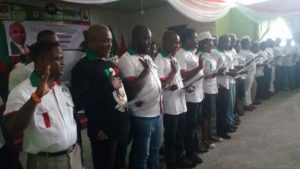 Performing the inauguration the commissioner for oath charged the members to live up to the expectations of the the law and mandates of the party. 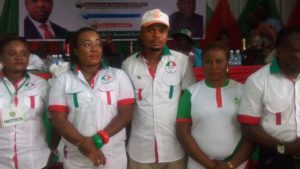 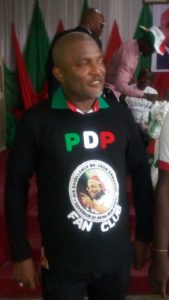 Hon. Nkereuwem James, State Coordinator in his acceptance speech thank the people who make this day a reality and pledge to work with all to justify the conference repose in him and be leaving up to the manifestation of the party / Fan Club Worldwide manifesto which is grassroot mobilization. 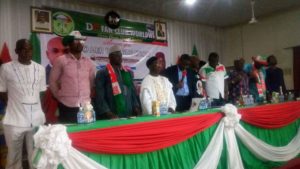 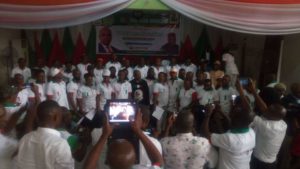 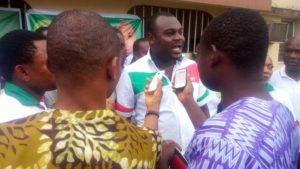 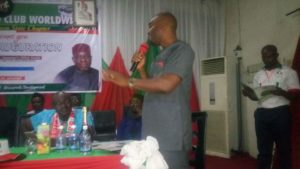 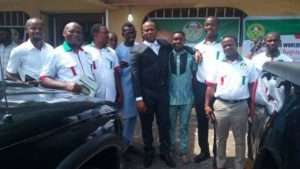 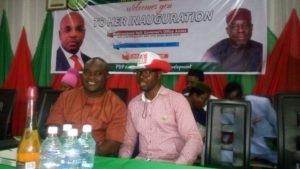