Re: Udom Emmanuel and the Fertilizer Blending Plant scam

………The attention of the Senate Minority Leader, Senator Godswill Akpabio has been drawn to an article by Mr Clement Ikpatt titled: “Udom Emmanuel and the Fertilizer Blending Plant scam,” in which he raised some issues concerning the recently commissioned Fertilizer Blending Plant in Abak as part of the activities to mark the third anniversary of the administration of Governor Udom Emmanuel. 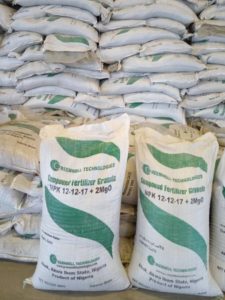 Of particular concern to the writer is the issue of Senator Akpabio being invited to commission the plant but denied the honour and respect of not citing his name on the plaque. This is inconsequential as Senator Akpabio does not crave such honour. Having served for about five years as a Commissioner; eight years as Governor of Akwa Ibom State, and presently a Senator of the Federal Republic of Nigeria, he has engraved his name not only on plagues but the hearts and minds of the people particularly through his sterling performance as Governor between 2007 and 2015 which brought uncommon transformation to Akwa Ibom State.

Senator Akpabio is of the conviction that the industrialization policy of the Governor Emmanuel administration should be supported by all Akwa Ibom people, no matter their political persuasions. He deemed it a great honour to have been invited by his successor, His Excellency Udom Emmanuel to cut the tape to inaugurate the plant. 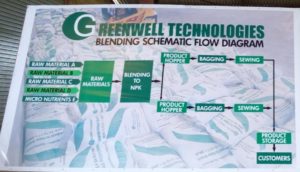 Rather than dwell on irrelevancies, the larger picture of the Fertilizer Blending Plant providing employment for the teeming youths and boosting the economy of Akwa Ibom State when the plant comes fully on stream is what every lover of development should be concerned with. 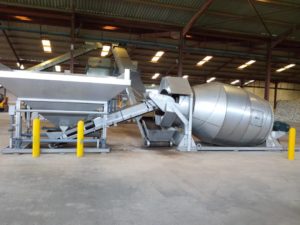 Senator Akpabio implores public affairs commentators and indeed every Akwa Ibom person to exhibit a high sense of patriotism in commenting on the programs and policies of government. It is only constructive criticism that will engender development and progress of our dear state.