The Peoples Democratic Party (PDP) cautions that Nigerians will treat All Progressives Congress (APC) thugs dressed in military uniform to assist it to rig the March 23 supplementary elections, as fake soldiers. 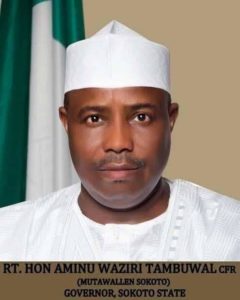 PDP’s position is predicated on claims by the Federal Government that the soldiers who unleashed violence and helped the APC to rig the February 23 Presidential election were fake. 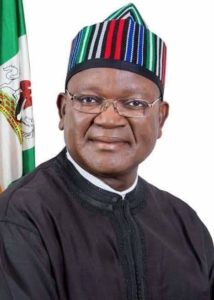 The party said it is ready to confront, resist and dismantle all rigging machinery of the APC and consolidate on its already established victory in the March 23 Supplementary Governorship elections. 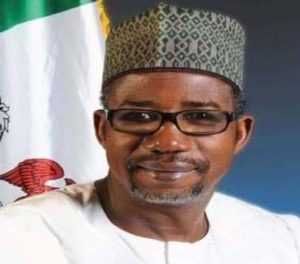 Our structure and followership in Sokoto, Kano, Adamawa, Plateau, Bauchi and Benue states have been fully rallied at all levels of polling and collation process to resist any attempt by anybody to manipulate for the APC. 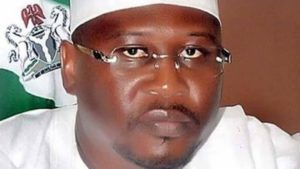 It is instructive to state that the PDP already has full information of how the APC is moving huge sums of money in the attempt to bribe officials of INEC to manipulate the electoral process.

This is in addition to reports of how the APC has been sending its agents to promise money to voters and how such overtures are being rejected by the voters. 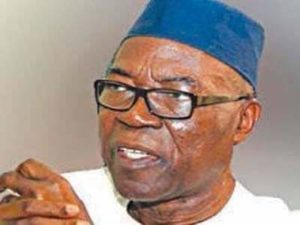 The PDP also has full details of how APC has sent network jammers to the states where supplementary elections are scheduled to hold as well as how they have paid thugs to cause confusion on the day of election and snatch ballot boxes, having realized that it has no chance in the supplementary polls.

The PDP wants the APC and its candidates to note that their ignoble schemes are already known and that our party is standing shoulder to shoulder with the people of these states to defend our votes.

In this regard, all our agents, members and supporters have been equipped to closely monitor all the electoral processes, from the accreditation of voters, voting and collation of results, ensure that all results delivered at the polling units be immediately posted on INEC website and use all legitimate means to firmly resist any attempt by the APC to alter the results.

The PDP cautions those engaged by the APC to cause confusion and snatch ballot boxes to steer clear of the processes, as they will be doing so at their own peril.

The party therefore charges Nigerians in the constituencies where supplementary elections have been scheduled to come out en-masse to vote and use all legitimate means to defend their votes to the very end.