…………The Independent National Electoral Commission ( INEC), has announced the 17 Local Government Areas where it has collated results for the Rivers State Governorship Election. 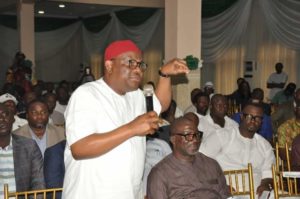 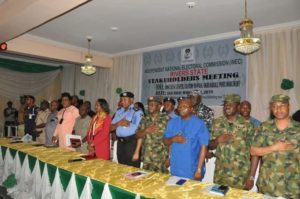 He stated that the Local Government Areas where Collation have not been concluded include: Khana, Asari-Toru, Degema, Ahoada West, Abua/Odual and Gokana.