*Group Pledged Their Total Support to Gov. Udom Emmanuel Beyond 2019. 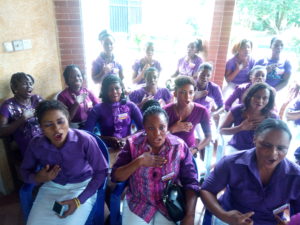 Responding the former minister for housing and political leader of Eket Senatorial District, Chief Ndueso Essien while receiving the Akwa Ibom State Female fold, very strongly recommend to the group should continued to enlarged get your members to obtain voters card and come out on the election day and vote accordingly. 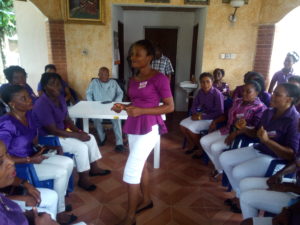 Lady Edna Bassey in her remarks thanked Chief Ndueso Essien and wife for opening their window as father and mother in receiving them and declare the group total support to His Excellency, Mr&Mrs. Martha Udom Emmanuel for always been of support and encouragement to the female youth in the state beyond 2019. 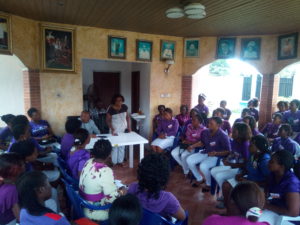 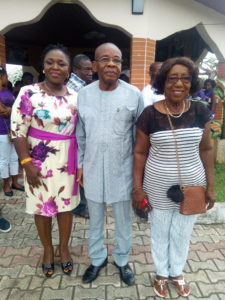