…………..The Chairman of the Governing Board of Peacock Paints, Etinan, Engr. Billy Etuk has again declared that the the factory is not only alive and but producing, following its revitalization by the Akwa Ibom State Governor, Mr Udom Emmanuel in 2016 within his first one hundred days in office. 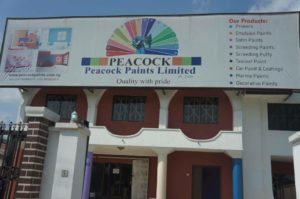 Engr. Etuk gave the submission during a chat with newsmen when the State Publicity Secretary of the Peoples Democratic Party, PDP, Comrade Barrister Ini Ememobong led a team of newsmen and some interested citizens on a fact finding tour of the Paint industry. 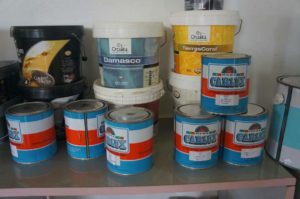 While explaining that, Peacock Paints is grappling with some challenges as Market repenetration, is a bit more tasking compared to market penetration, Engr. Etuk stated that the the new Board is however determined to return Peacock Paints to its erstwhile rating as one of the best paints in the nation, comparable only in league to Beger and Dulux paints. 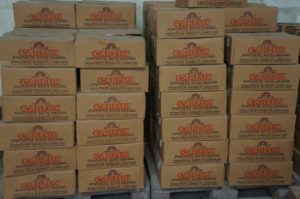 He maintained that, Peacock Paints will not compromise standards that guarantees durability and shelf life of her paints, as well as the the high gloss quality the paint is known for just to crash prices to local paints formulated by amateurs, stressing that out the slogan, Quality with Pride, will be jealously guarded. 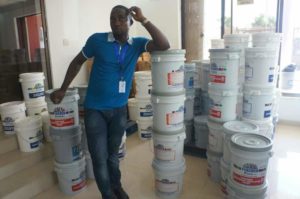 On why some people still rumour that are Peacock Paints is a hoax, Engr. Etuk observed that, those whose local paint manufacturing are threatened by the revamped Peacock Paints are behind the rumour. He accordingly charged the people to find out how they can be part of the value chain beneficiaries of Peacock Paints as distributors or suppliers of raw materials, 20% of which he disclosed, are locally sourced as well as support the brand to prosper and bloom again for the long term benefit of the State. 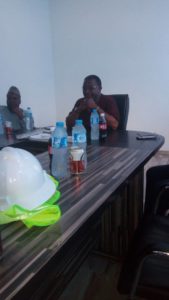 It will be recalled that, two weeks ago, while Barrister Ememobong was playing host to Peacock Board Chairman on The Umbrella, a radio show by the Publicity Secretariat of the PDP, some callers questioned the production status of Peacock paints and were invited for a facility and fact finding tour of the factory. 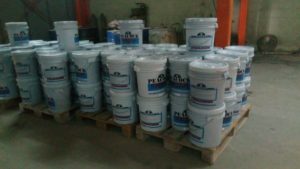 Earlier, the team was received by Engr. Billy Etuk, and other management staff, and were conducted in batches round the entire facility to witness ongoing production and around the Laboratory, production line, stores and display area. 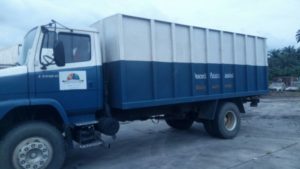