………….Ahead of the December, 2nd 2017 local government elections,the just concluded PDP councillorship aspirants have unanimously bagged the decision of the party and outcome of the party Primaries even as they promised to work and and deliver PDP as a whole in the fourth coming polls and the Governor come 2019. 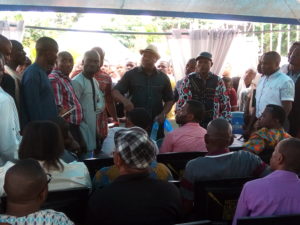 The people make their unanimous position known yesterday at Uyo during their courtesy call on the SA to the governor on political, legislative and water resources Matters, Barr Ekong Sampson. 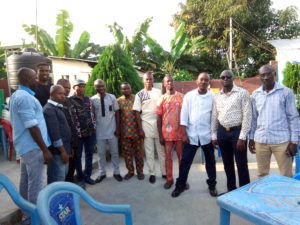 Amplifying their positon, ulap Bassey Bassey,the group’s coordinator commended the PDP for a peaceful and maturity conduct of the Primaries of which they were satisfied with the outcome. He onbehalf of His members promised to always abide by the decision of the party. 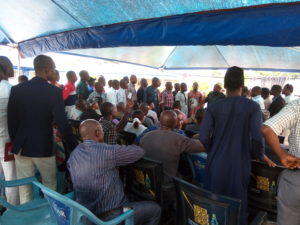 He said they decided to come together to form a formidable force to support the party at the general election just for its overwhelming success in the December elections .here him”sir the party as we know is supreme and we don’t have any other option than to support Its decision as well as ensure its overall success. Let me equally assured you that we will not decamped to any other party,we will remain intact”,consequently, sued for political inclusion for all Its members. 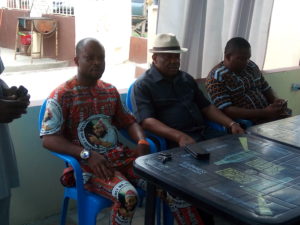 In a Swift reaction, Barr Ekong Sampson flanked by Lawrence Udoide the SA to the governor on inter party matters congratulated them for taking such bold steps just for the love of the party and for Good governance.He also described their decision as Wise and promised that they will not be disappointed just for choosing to remain in the party while equally assuring to channel their struggle to the governor whom he described as a listening leader that will ensure they are carried along in the scheme of things. 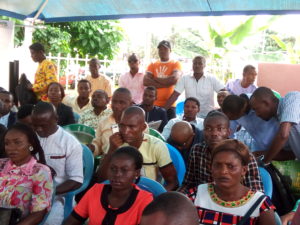 He particularly commended them for their resolute and steadfastness adding that the party is waxing more stronger “afterall those who left the party are beginning to bounce back,the party is big,strong and reliable” Sampson added.