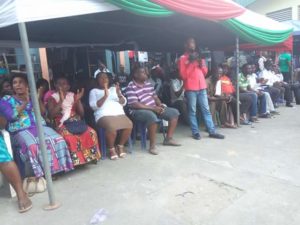 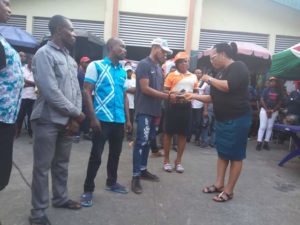 Targeted at attracting public participation and engagement in government programmes and activities, the campaign provide an avenue for citizens to acquire knowledge and gain first hand information on ways of benefiting from the value chain opportunities provided by the high flying industries constructed in the state such as the Jubilee Syringe factory, the Metering Solutions company, the Pencil and Tooth picks factory and the paint industry among others. 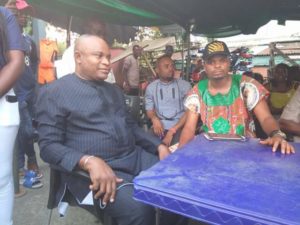 The campaign team enlighten the populace on the numerous government soft loan schemes, agric empowerment programmes and various other skills acquisition programmes available for the benefits of youths and unemployed members of the society. 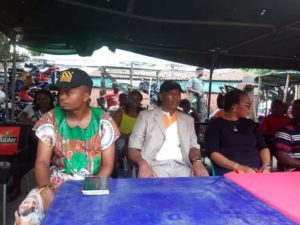 Speaking the acting Director of Strategy in the Ministry of Information and Strategy, Mrs. Grace Akpan, said that the campaign train will be visiting major towns across the state to create awareness at different strategic locations for the wider reach while online version of the Udomcares campaign will also be trending on different platforms for social media users. 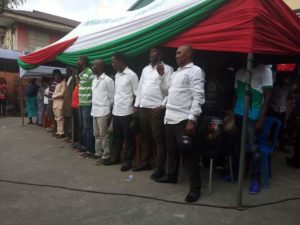 Added that the campaign will also be taken to higher institutions of learning in the state, including University of Uyo, Akwa Ibom State University, Mkpat Enin, Akwa Ibom State Polytechnic, Ikot Osurua and College of Education, Afaha Nsit. 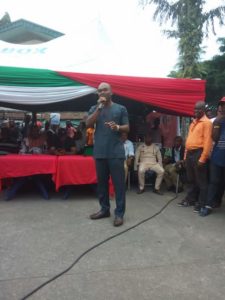 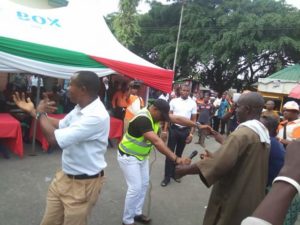 Highlight of the Udomcares sensitization campaign was the lucky dip with winners smiling home with cash prizes. 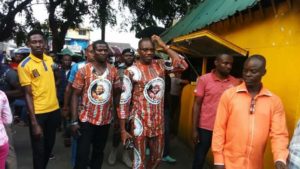 This is the first of its kind strategic sensitization campaign, highly commendable, organised by Ministry of Information & Strategy which requires full support and cooperation of all. 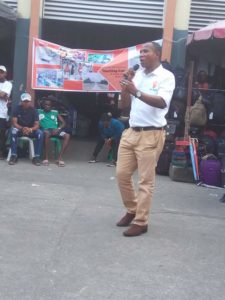 Mr. Charles Udoh extend Invitation to all sons and daughters of the state, well wishers, friends, allies and stakeholders of project Akwa Ibom. 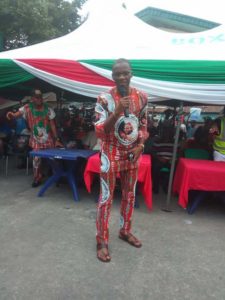