……………Earlier today, the April edition of youth prayer conference organised by the office of the Senior Special Assistant to the Governor of Akwa Ibom State on Youth Matters, was held at the Apostolic Church, Odoro Ikpe, Ini LGA with the theme: THE FULLNESS OF TIME ( Galatians 4:1-7 ).

The SSA to the Governor ( Youth Matters ), Mr. Aniefiok Iwaudofia urged the youths to keep faith in God because the Governor has changed the mindset of the youths by retooling them to become instrument of peace & development. 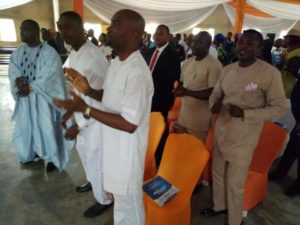 The spiritual exercise had in attendance youths across all the youth formations. It was a great event with the His Excellency, Executive Governor, Mr. Udom Emmanuel being represented by his Senior Special Assistant on Technical Matters & Due Process, Elder Ufot Ebong.
The service was moderated by Evangelist Christopher Jerry while the prayer session was led by Evangelist Abasiono Okon. 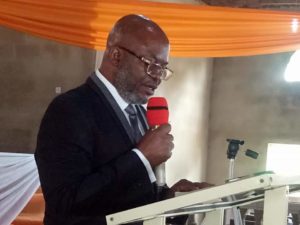 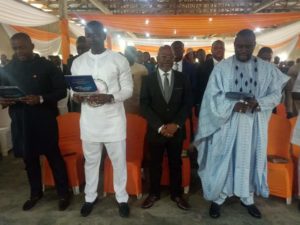 The service attracted who is who in Ini local Government Area. The Chief Whip of Akwa Ibom State House of Assembly, Hon. Emmanuel Ekpenyong advised the youths to maintain their relationship with God & also support Gov. Udom Emmanuel for second term in office. The former Youth leader charged the youths to be loyal for God who sees beyond the eyes of men will reward them. 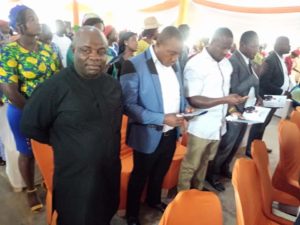 The Governor’s Representative,.Elder Ufot Ebong urged the youths to be focused & enterprising while making God their personal Lord & Saviour. 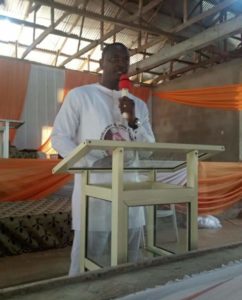 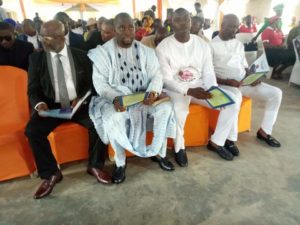 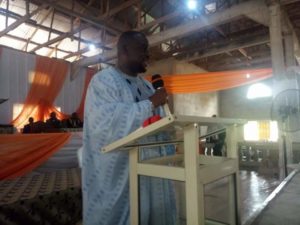 The highpoint of the service was when the church offered prayers for Governor Udom Emmanuel & the Government of Akwa Ibom State.